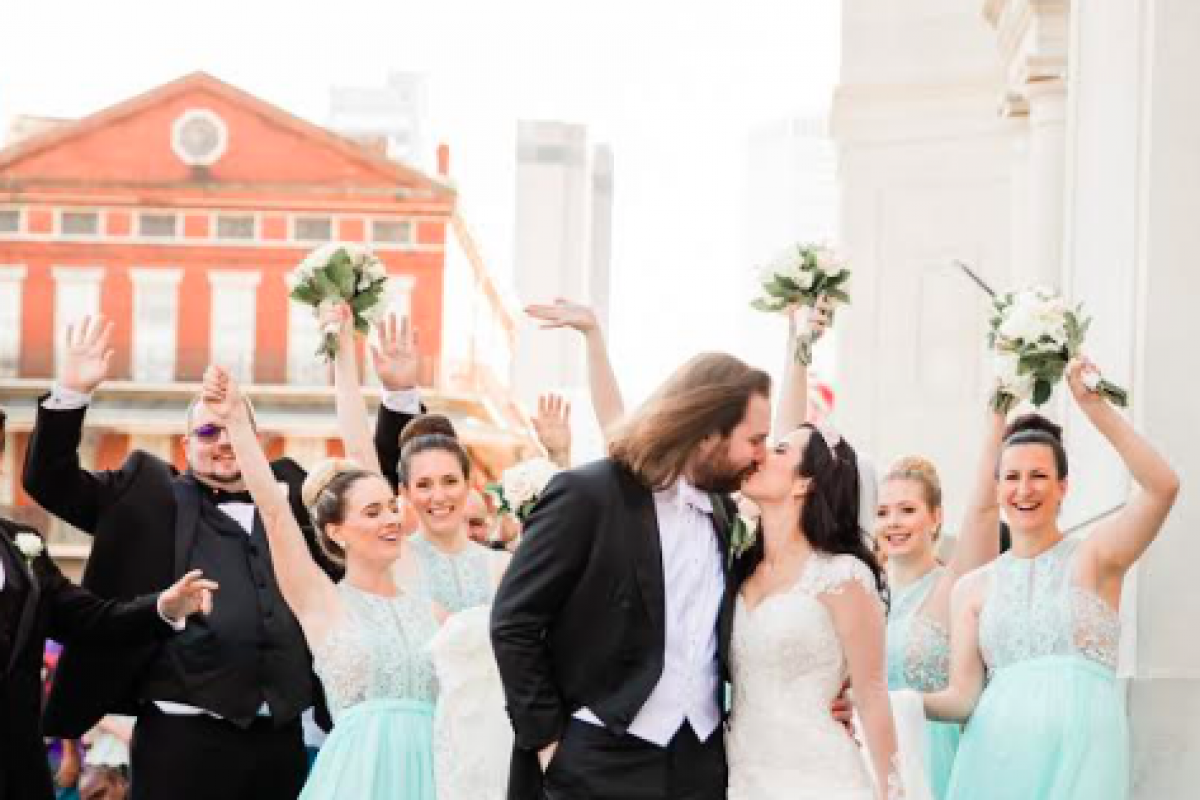 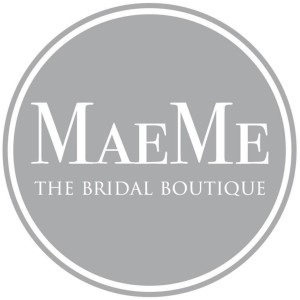 Real MaeMe bride, Jessica, traveled from Australia to celebrate the New Year in the states when she first fell for a southern gentleman named Rhett! The two continued their long distance (9,112 miles to be exact) relationship until Jessica decided to make New Orleans her new home, and Rhett her new husband! Their royal wedding was everything Jessica had dreamed of and more!

Rhett’s proposal to Jessica was straight from a fairytale! During a vacation to Walt Disney World, Rhett, Jessica, and Jessica’s parents enjoyed dinner at Cinderella’s Happily Ever After dinner. While Prince Charming and Cinderella waltzed on the dance floor during dinner, Rhett asked Jessica to waltz alongside them. In the middle of the dance floor, Rhett got down on one knee and asked Jessica to spend forever with him! Now if that isn’t royal, we don’t know what is! 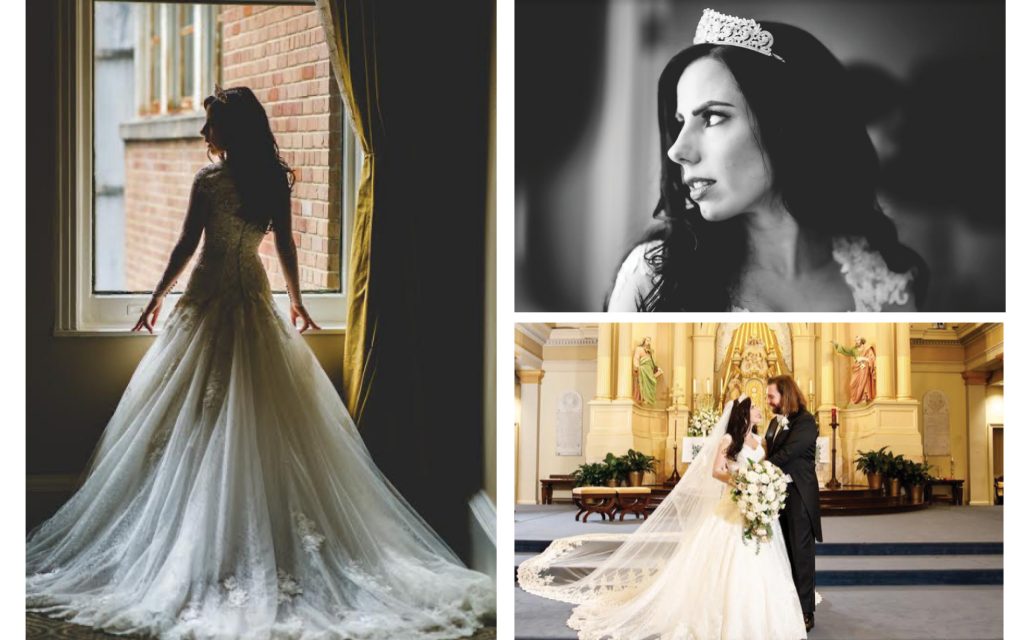 Jessica knew she wanted to feel like a royal princess in her wedding dress! Jessica said “yes” to an Essense of Australia lace A-line wedding dress and added custom long sleeves and a petticoat for added volume. One of Jessica’s favorite details of her gown were the delicate buttons and lace around her wrists, the finishing touch on her custom long sleeves. While shopping for her wedding dress, she said the celebration of champagne when she found her gown was just the “icing on the cake!” To complete her royal bridal look, she added a silver crown and a custom 14-foot veil that her future mother-in-law made specifically for her. Rhett paralleled the royal style in a black tuxedo with satin lapels and accented with an ivory bow tie. 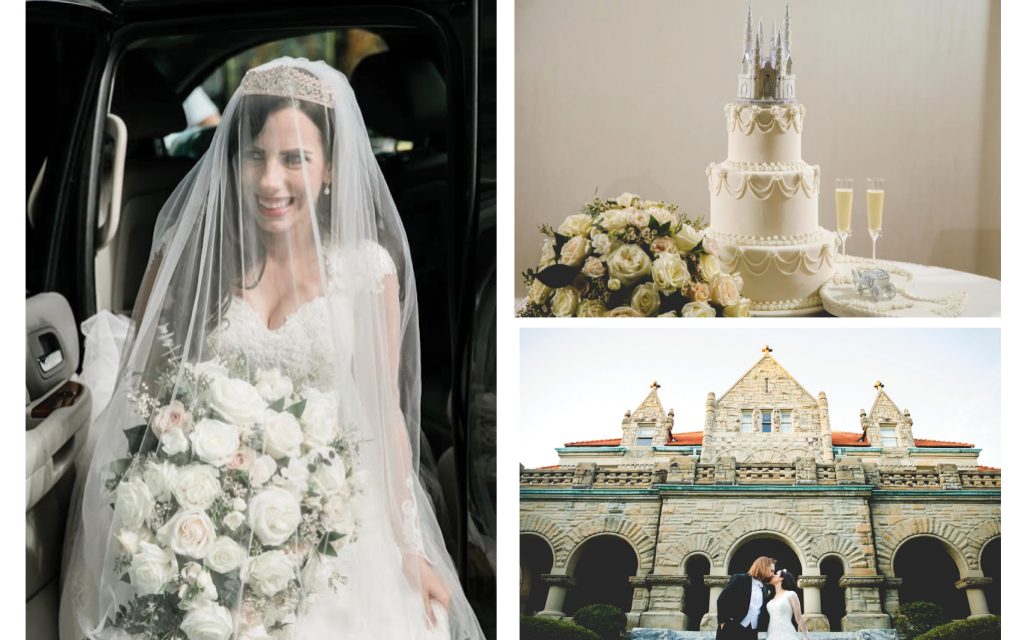 A tribute to both fairytales and days of old were the common themes throughout the ceremony and reception. The attention and details in the florals contributed to the theme and was a key component in the design and execution of the theme. The bride and groom chose a plethora of white and cream flowers and added in mixed foliage for a pop of color. The bride’s bouquet cascade style was full of various roses, vandela, hydrangeas, ivy and ferns. 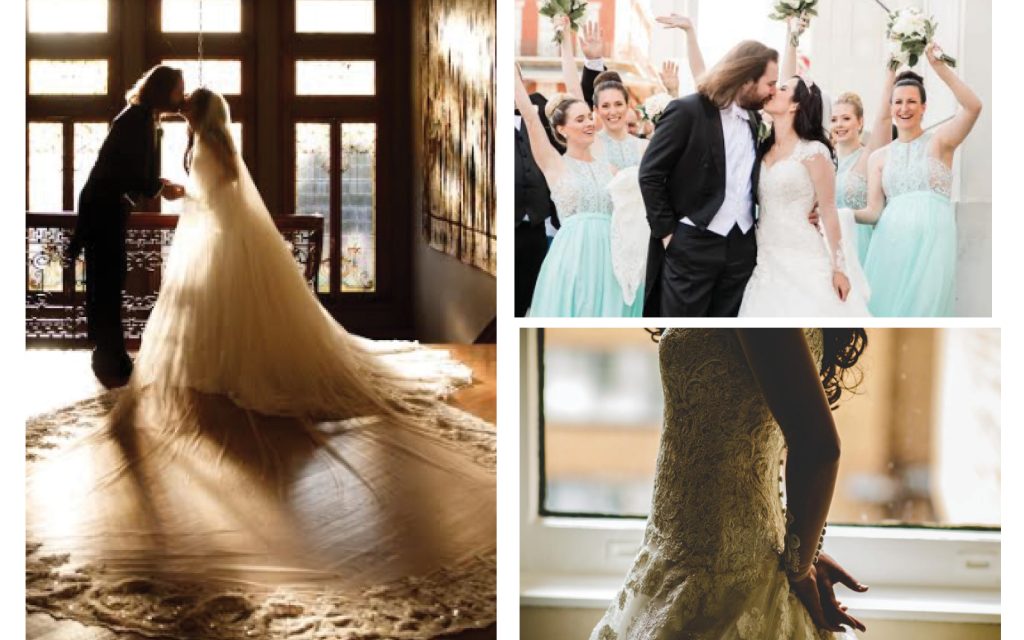 The bride and groom enjoyed every moment of their wedding day, but a few moments that really stuck out were the classical musical stylings of cantor and soprano by Sarah Jane McMahon, Father Schneller’s homily that drew lessons from Disney’s Princess and The Frog, and the guests joined in on a second line as the night ended. The bride and groom were overwhelmed with gratefulness that family and friends joined together from opposite sides of the world to celebrate their marriage.

Jessica’s advice to other brides is to start planning early, “listen to advice offered by others, but don’t feel like you have to take it,” and finally, ask your fiancé for help! Congratulations Jessica and Rhett! We are so happy for the two of you and wish you a lifetime of love, laughter, and special moments together!

If you’d love to check out wedding dresses at MaeMe for your wedding day, click here to book your appointment!

Dress: Essense of Australia from The Bridal Boutique by MaeMe