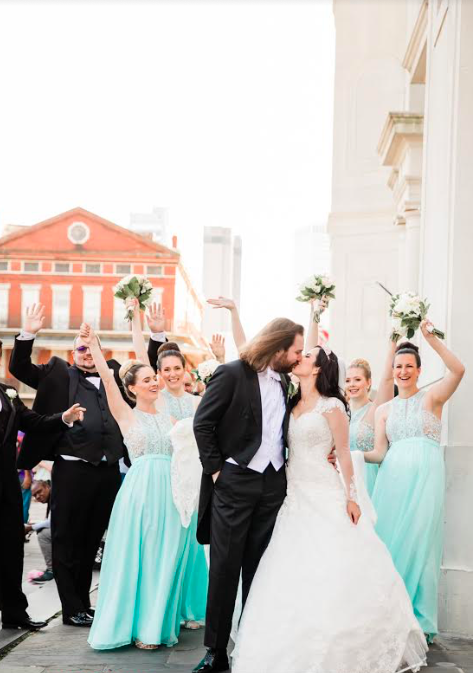 Real MaeMe Bride Jessica + Rhett The Royal Wedding October 12, 2019 Real MaeMe bride, Jessica, traveled from Australia to celebrate the New Year in the states when she first fell for a southern gentleman named Rhett! The two continued their long distance (9,112 miles to be exact) relationship until Jessica decided to make New […] 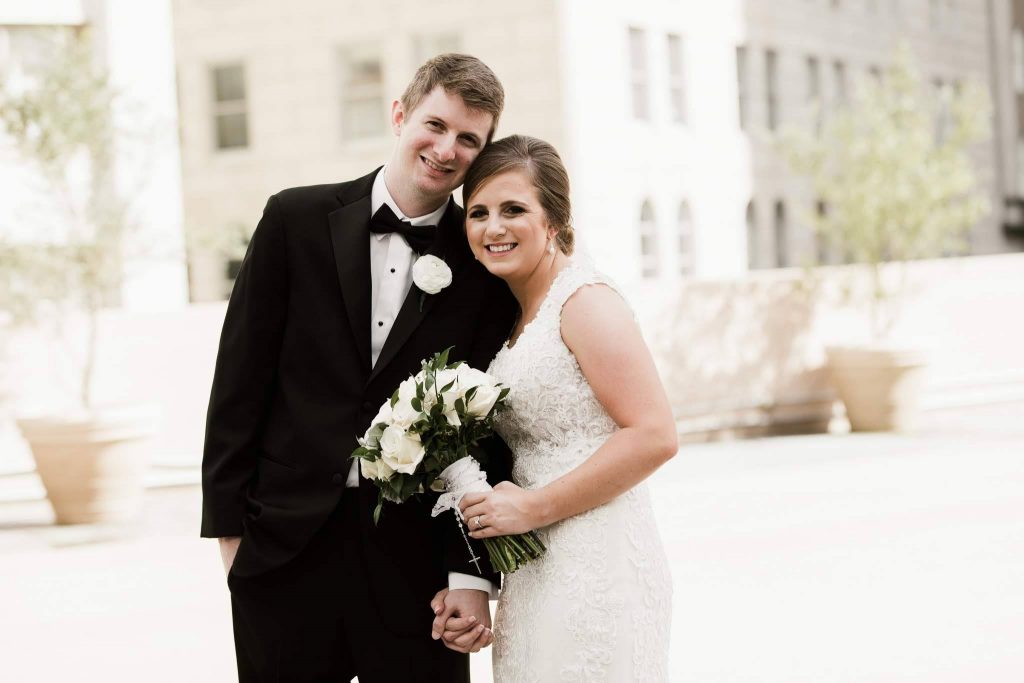 8.4.2018 Real MaeMe Bride Lauren + Dylan The bride and groom’s fairytale began in college at the University of Louisiana in Lafayette. Mutual friends brought the couple together, and after immediately hitting it off, they both knew the rest was history.  During the summertime, Dylan surprised Lauren with a weekend getaway to Waco, Texas, a […]